The Murranji St canteen will operate during the season between 8:30am and about 3:00pm. The Walhallow St Canteen generally operates from 11:00am – 12:45pm.

The 2019 Belsouth Canteen Roster V3 for the Murranji St canteen is now available.

Team Managers need to organise parents to share canteen duty; four adults at a time should be rostered: two in the canteen and two on the barbecues.

Teams with parents on canteen duty will normally be allocated the ground nearest to the canteen for that day.

Children under 12 are not allowed in the canteen or at the barbecue area.

Due to the number of teams in age groups and draws, some teams may have two canteen duties in a season. 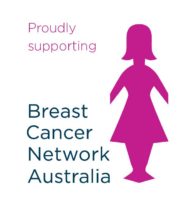